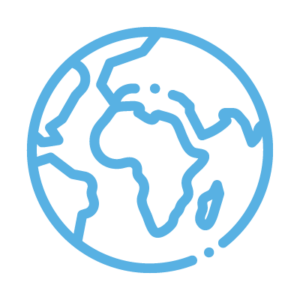 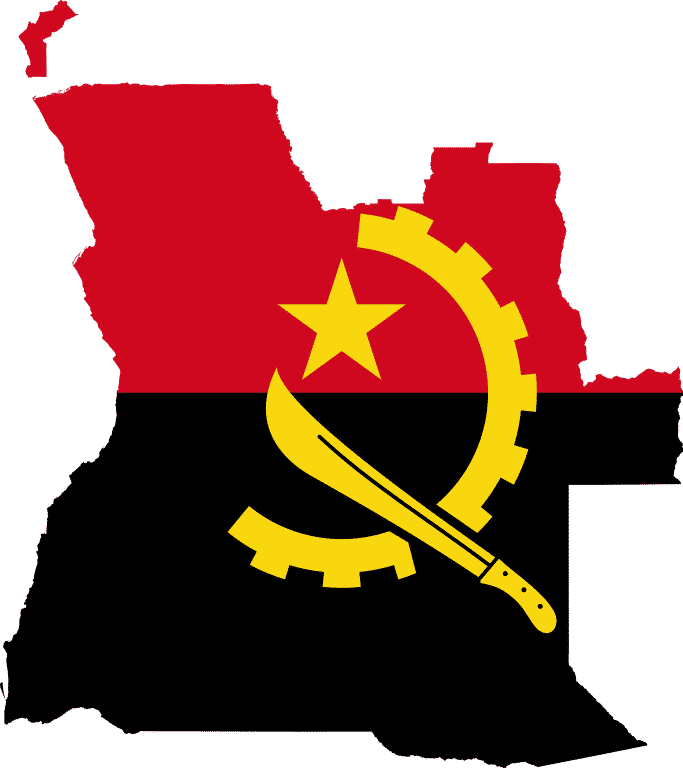 As Employer of Record we take the responsibility of all formal employment tasks in Angola.

As your Employer of record (EOR) for Angola, we would assume the legal responsibilities of employing your employees to decrease complexities and risks associated with HR functions, Payroll confidentiality and paying employees within Angola. The Employ Africa Group would become the primary employer of your employees on paper.  Our Employer of record (EOR) service keeps your business compliant and helps when expanding into Africa, where regulations surrounding benefits and taxes can become extremely complicated.

The Employ Africa Group standing as your Employer of record (EOR) in Angola can also give you access to new African markets, whilst providing your employees with the best insurance coverage in Africa, making sure that any accidents and/or medical requirements are dealt with that saves lives, in some of the harshest places in Angola.

Our Employer of Record services remove the need for Local Incorporation of your business within Angola, making significant saving on both time and money. Employ Africa has the relevant software for payroll, local knowledge for immigration and teams that cover compliance for tax and Labour laws in Angola.

We Handle Employer of Record (EOR) and Payroll in Angola.

Our goal is to offer you affordable, compliant services in Africa, that allows your teams to focus on your business, whilst we deploy your staff legally and efficiently.

The Client shall provide suitably qualified and experienced employees to render services at the premises, offices and/or sites of the Client in accordance with the needs stipulated by the Client.
Should the Client require Employ Africa to recruit the employees on their behalf, this will be charged at the standard recruitment fees.
Employ Africa will stand as the legal employer of record in the country of Employment.

Client to supply EA with all the documents for each employee as required by the country’s law that we need to hold at our local office. EA to provide the client with the list of documents required.

Employ Africa will supply the client with a compliant employment contract.

Employ Africa will be fully responsible and remains liable for the accurate and compliant calculation, and payment of taxes and social security requirements as per the country’s respective legislation. (based on a timely payment of invoices by the client)

Employ Africa will guide the client within reason on any IR queries.

The client is responsible for ensuring that Employ Africa is paid correctly on time in order to pay the temporary employees, as well as the taxes and SS on the respective due dates as per the country’s applicable law.

Should funding of the payroll be required financing fees will be charged, in accordance with the financing cost.

Our goal is to offer you affordable, compliant services in Africa, that allows your teams to focus on your business, whilst we deploy your staff legally and efficiently.

Immigrations (if required) – to be handled and invoiced separately, in accordance with the standard immigration costs per country, includes but not limited to;

It is important to note that under our employer of record services, Employ Africa’s liability is limited to ensuring that the client has a compliant local entity through which to employ the temporary employee and the calculation and timely payment of the taxes.
Fee structure – Refer to Annexure A – EOR Fee structure.
Please note that these fee’s excludes bank charges.

Fees are based on neutral funding, which is our standard billing terms for Employer of record services that are neutrally funded.

All direct costs that are required to be funded by Employ Africa will incur a financing fee of;

Recruitment services will be billed at 15% for all successfully placed personnel with the client. A guarantee period of 3 months applies on all placed candidates.

Employer of Record we offer in Africa

Services we offer in Angola

Contact us today & see how we can help you